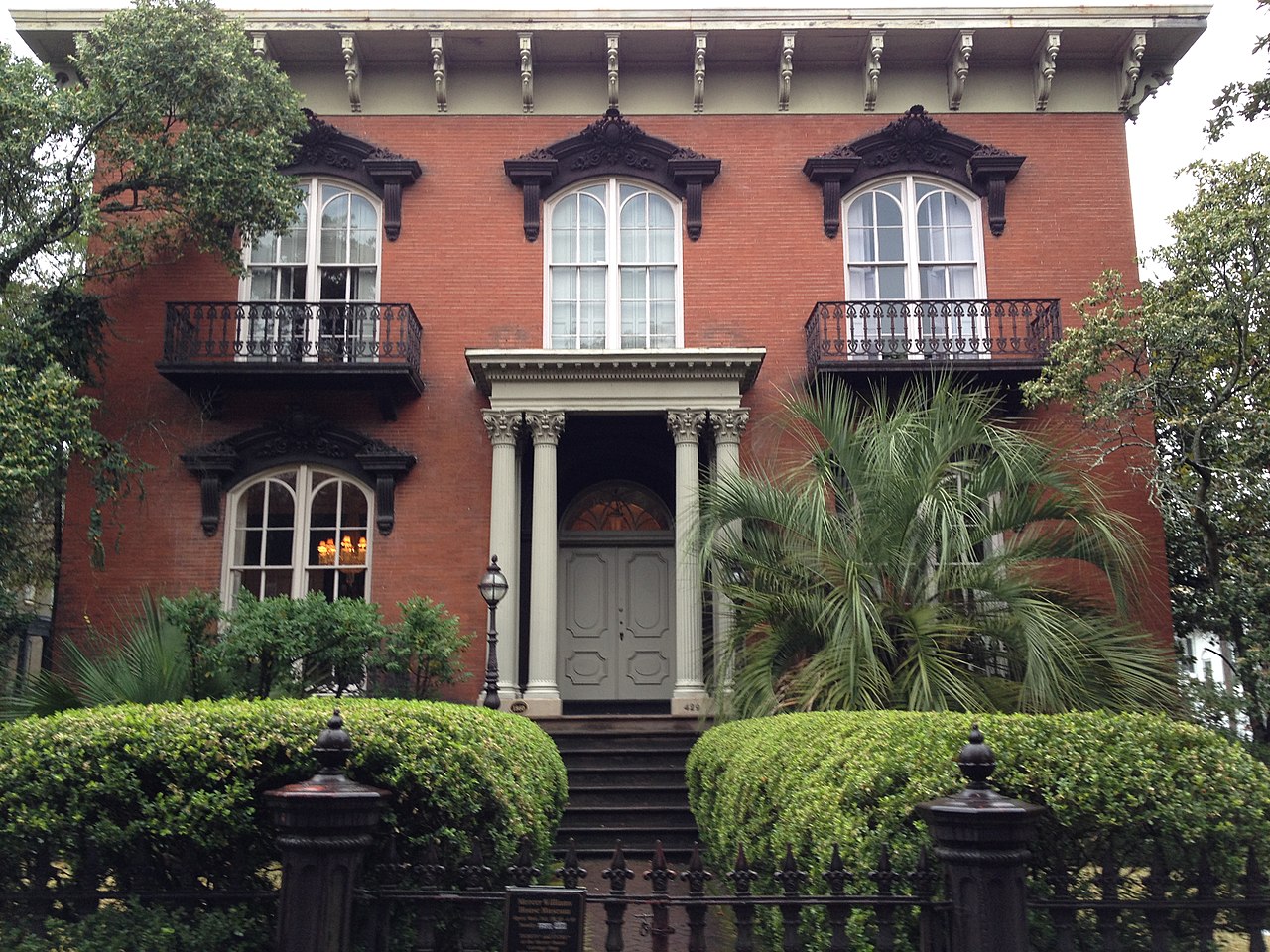 John Berendt’s book wouldn’t have been possible without his own personal journey to escape the rat race of New York City and settle down in the far more chilled town of Savannah, Georgia where he found himself living for eight years. While living there, he came across a murder case that he felt he had to write about.

The start of the book almost leads you to believe this is a travel journal, as Berendt vividly describes a number of unique characters as they make their way around town performing all manner of activity that you’re unlikely to see on a regular New York City street, whether it’s a man walking an invisible dog, to another man attemptin 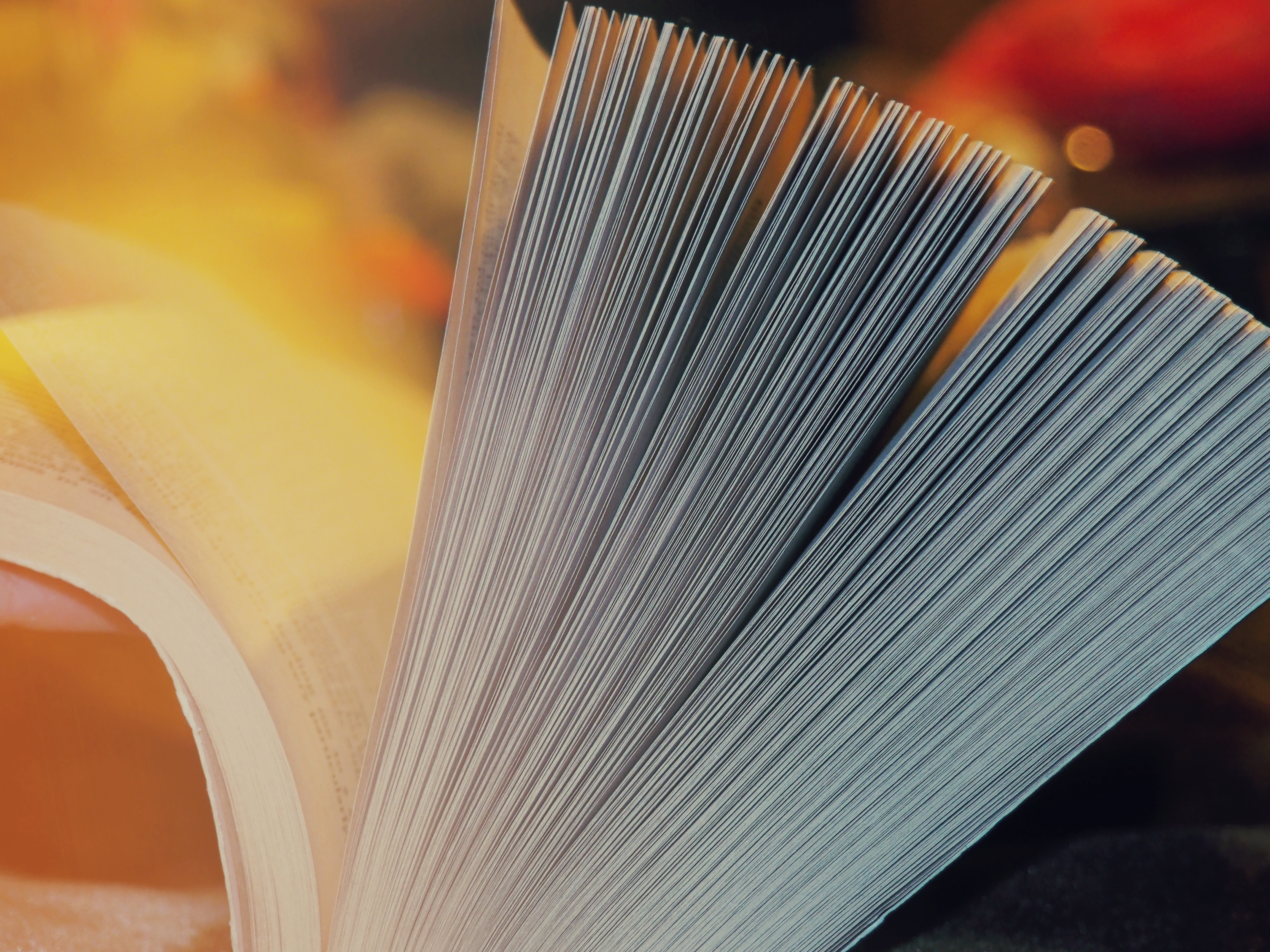 g to turn goldfish fluorescent, it makes for a fascinating read.

It isn’t too far in however until the main subject arises: murder. A typical tale of killing for the inheritance of a mansion, the tale is complicated by a series of legal complications that stretch the journey of the case through the legal system over a number of years.

This certainly isn’t your average murder case and is definitely considered a must read for all true crime book readers (Guardian review). 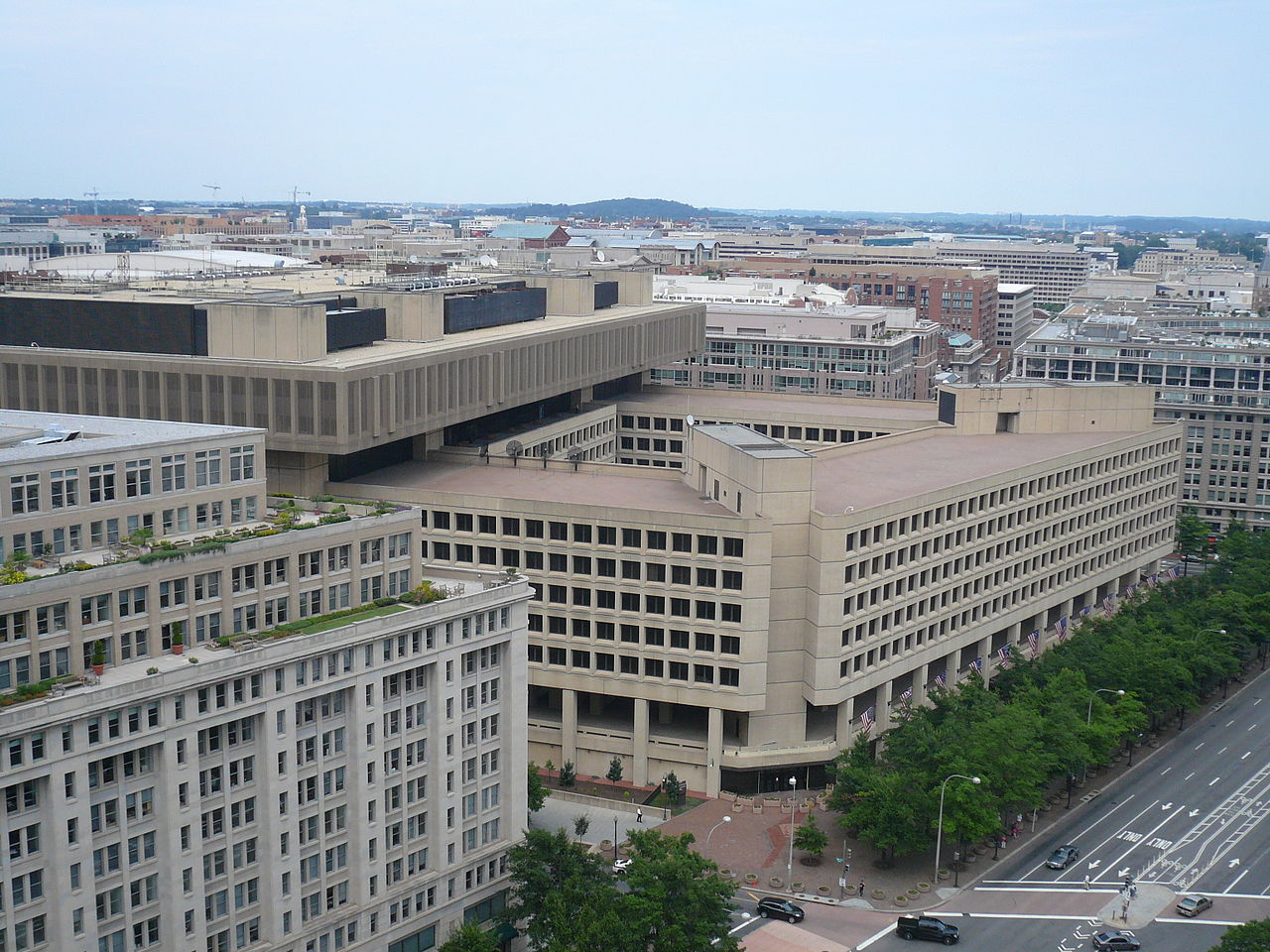 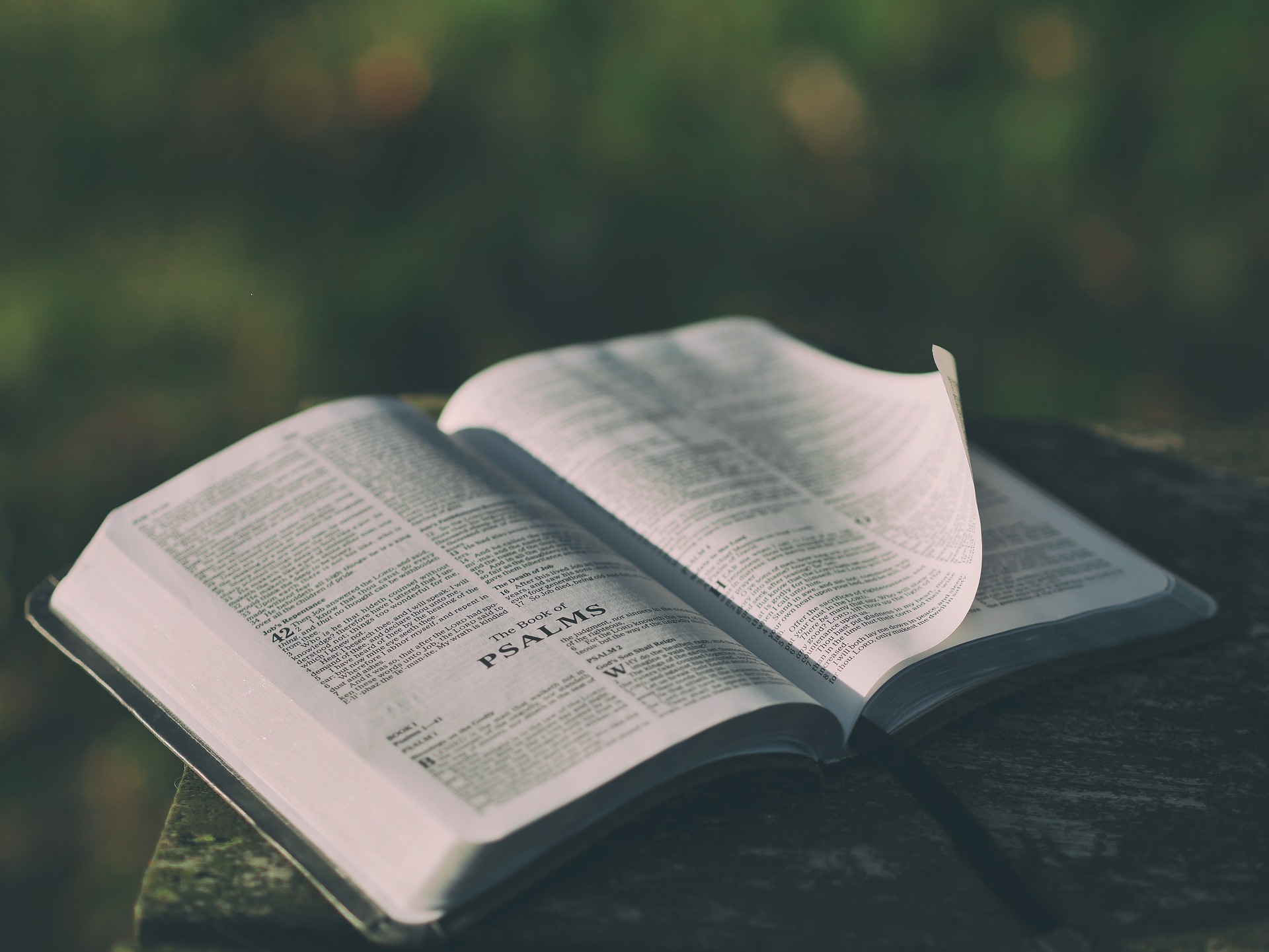