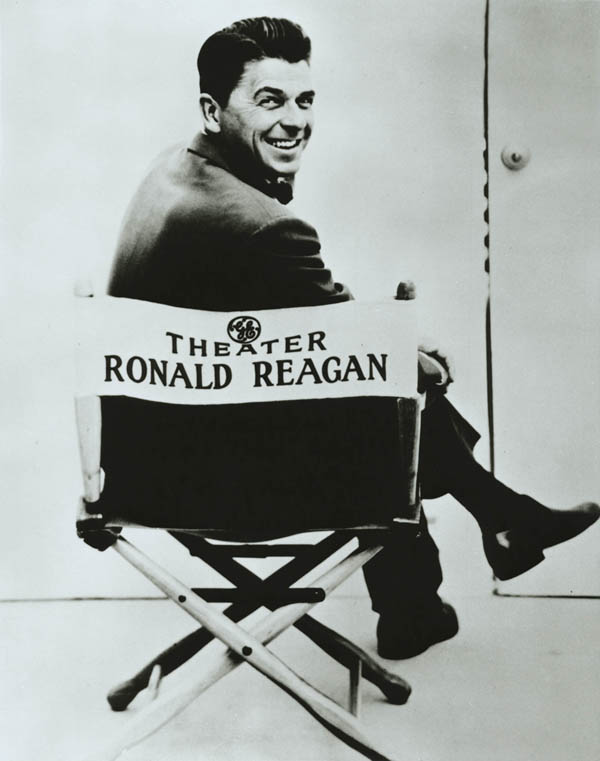 The novel begins in Houston, Texas in 1981, set soon after Ronald Raegan was elected to the White House. The protagonist, Jay Porter, is a lawyer who is struggling with a small legal practice that handles minor injury claims and it situated inside a strip-mall. Although he’s short on cash, he’s determined to give his pregnant wife a great birthday treat and so decides to hire out a slightly dilapidated old barge that belongs to the cousin of one of his clients to take her on a moonlight cruise along the Buffalo Bayou River in Houston. Although the journey starts off quietly, their peace is soon broken by the sound of gun shots and a woman’s scream, before they hear the splash of what they assume to be a body hit the water. A a moment of selfless heroism, Jay jumps into the water and manages to save the woman from drowning, but she subsequently refuses to tell hi 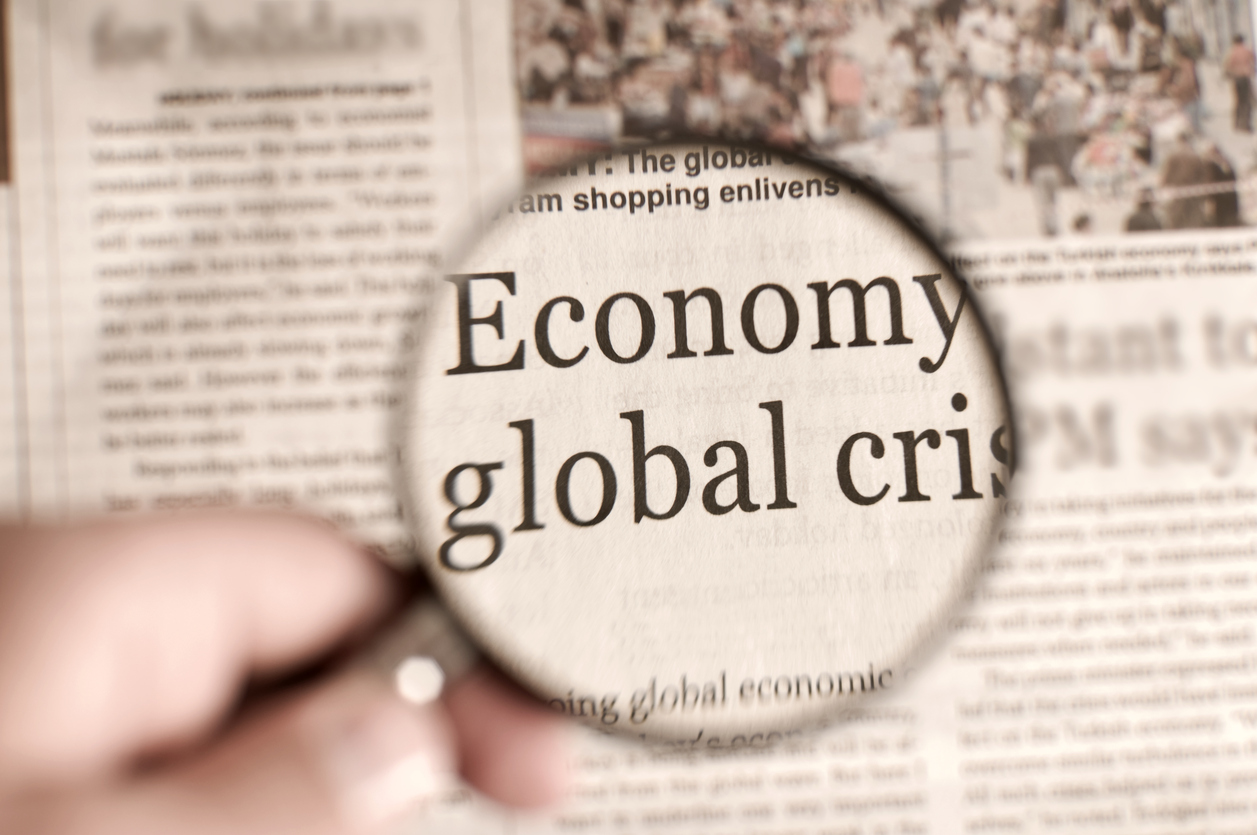 m anything about herself, something he puts down to racism.

After leaving her at a nearby police station, he assumes that his involvement has come to an end, but as soon as he hears that a man was indeed murdered on that same night, he feels compelled to dig deeper, even going so far as to return to the original scene of the crime.

The story is set against the backdrop of the 1980s social and economic turmoil. Oil prices are on the rise and unions are becoming more unrestful by the day, and Jay soon faces a moral crisis when he’s asked to represent a young man who makes claims that he was assaulted by officials at a nearby port where workers are threatening to strike.

While common criticisms on this novel point out that the power of the ending doesn’t quite match the punch of the beginning (Guardian review), the novel certainly introduces a great new character that is certain to have a number of trilling adventures as the author returns to fill in more details about his life. For anyone looking for fiction set in a troubled yet modern era, this book is a must read. 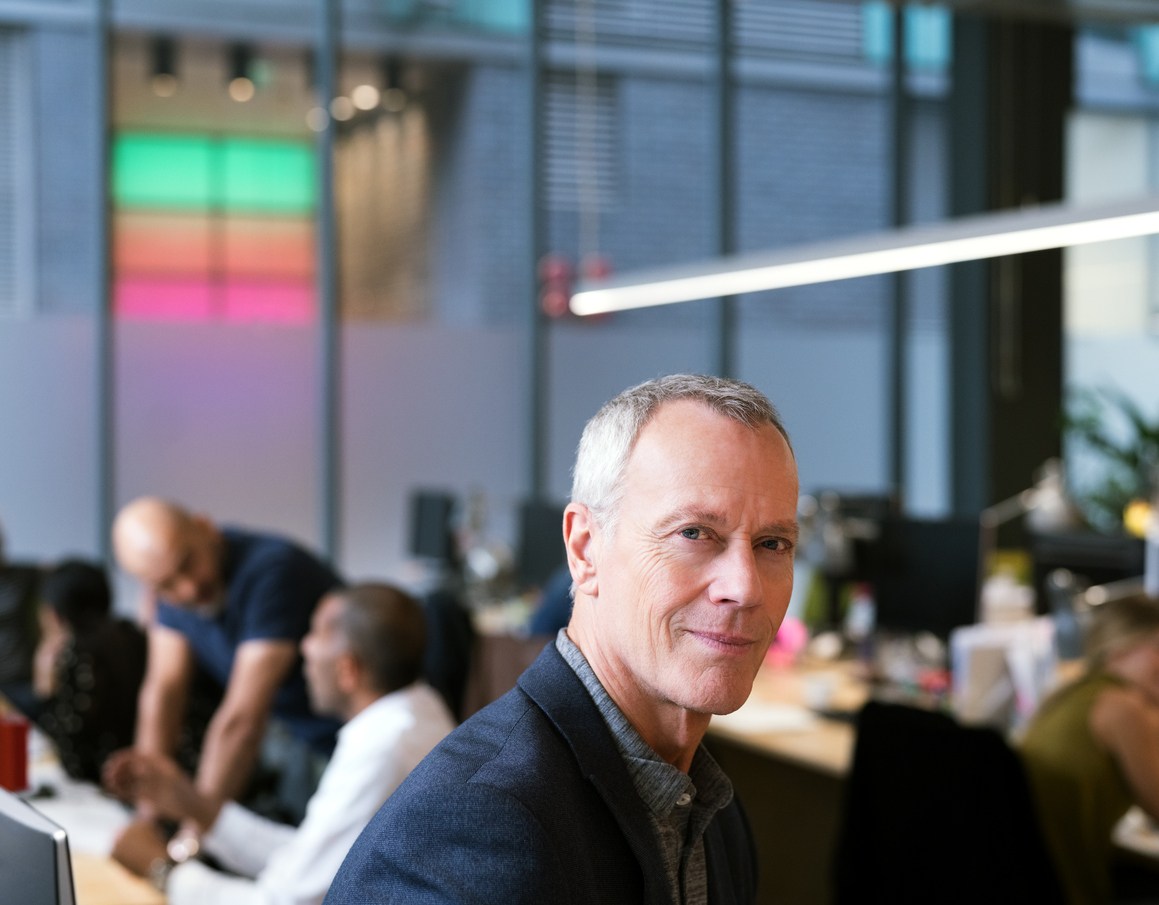 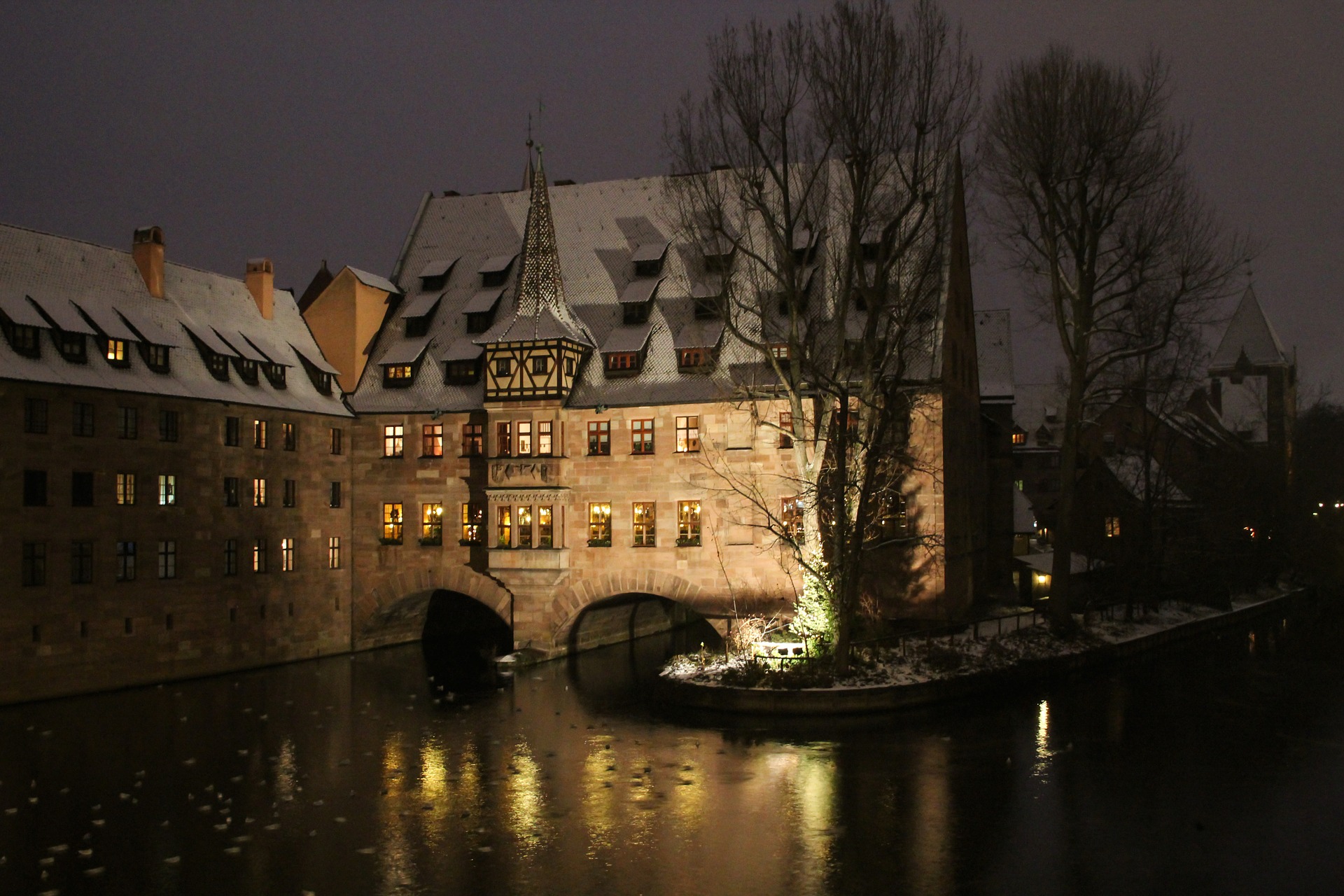